Frogger is a classic arcade game where you guide a frog across a busy road and river without getting hit. It was first released in 1981 and quickly became popular due to its challenging gameplay. The objective of Frogger is to guide the frog from the bottom of the screen to the top, crossing as many cars and logs as possible without getting hit. If you make it to the top, you then progress to the next level.

The game was so popular that it even spawned a TV series, which aired for one season in 1982. Although it’s been nearly 40 years since its release, Frogger is still considered a classic arcade game and is often included in lists of best retro games of all time.

How Do You Play Frogger? 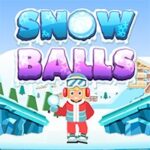 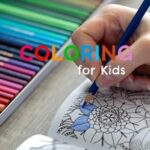 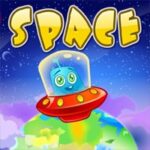